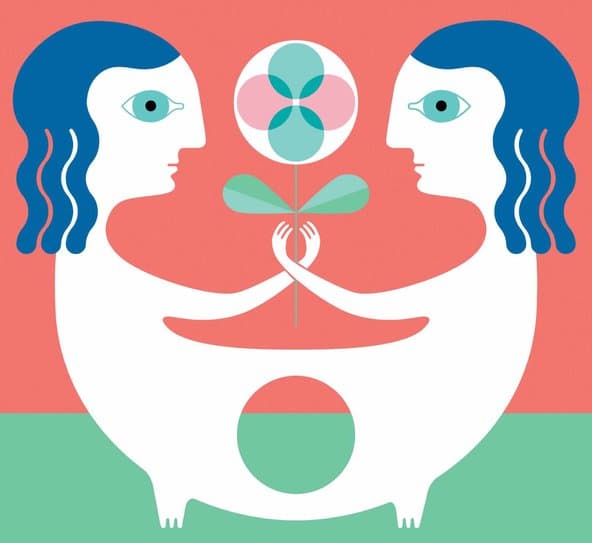 The couple made the video last year and posted it to Indiegogo, a crowdfunding website, in hopes of raising enough money to pay for fertility treatments. Jill Soller-Mihlek, now 33, was hoping to get pregnant via a sperm donor and intrauterine insemination, which can costs tens of thousands of dollars depending on how long it takes to conceive.

Although the couple’s insurance plan typically covers fertility treatment, their insurer, UnitedHealthcare, would not cover the cost. The reason? Jill Soller-Mihlek didn’t meet its definition of infertility because she did not have sex with men.

The couple’s insurance policy defines infertility as an “inability to achieve pregnancy after 12 months of unprotected heterosexual intercourse.” But women who use sperm donors must pay for costly, physician-supervised therapeutic donor insemination for 12 months before they meet the definition of infertility. (Women 35 and older need to go through six failed attempts before meeting the clinical definition of infertility.)

After the Soller-Mihleks paid $13,507 out of pocket for nine unsuccessful cycles of insemination, they decided to chronicle their travails on Indiegogo and Change.org.

While the UnitedHealthcare policy tacitly acknowledges single women and same-sex couples, many policies do not. Some even exclude unwed women. Notably, major insurers like UnitedHealthcare often do cover insemination treatments when the issue is male infertility.

The Soller-Mihleks believe their plan’s criteria for granting medical coverage of fertility treatment reveals a subtle form of discrimination against lesbians. (Needless to say, gay men face even greater obstacles in attempting to gain coverage, given that coverage wouldn’t extend to the woman who’d be carrying for them.)

The Soller-Mihleks say their concern is that a lesbian, by definition, is incapable of getting pregnant through heterosexual intercourse and requires medical intervention to conceive. They say the subtext of the UnitedHealthcare policy is that a lesbian could get pregnant by having sex with a man, she just chooses not to.

Shannon Price Minter, head of the legal division at the National Center for Lesbian Rights in San Francisco, said: “To me, the central injustice is that when a person has a known condition that precludes them from becoming pregnant, such as a woman who has had her ovaries removed, there is no requirement to go through a period of unprotected intercourse before being recognized as requiring fertility treatments. The same should be true for same-sex couples.”

Tyler Mason, a spokesman for UnitedHealthcare, said the company’s policy is based on the clinical disease of infertility, as defined by the American Society of Reproductive Medicine.

“Our coverage criteria are based on clinical trial data, published literature and recommendations from a wide variety of medical specialty societies and state laws,” Mr. Mason wrote in a statement. “We constantly review and update coverage criteria.”

Aetna also uses the clinical definition of infertility to support its reimbursement policies for fertility treatments.

“It’s not a pregnancy benefit,” said Cynthia B. Michener, an Aetna spokeswoman. “It’s based on the clinical disease of infertility, supported by medical evidence and medical society guidelines, including those set out by the A.S.R.M., and it’s the same for everyone.” To read more from STEPHANIE FAIRYINGTON, click here.